Men Who Prove That Age Ain’t Nothing But A Number 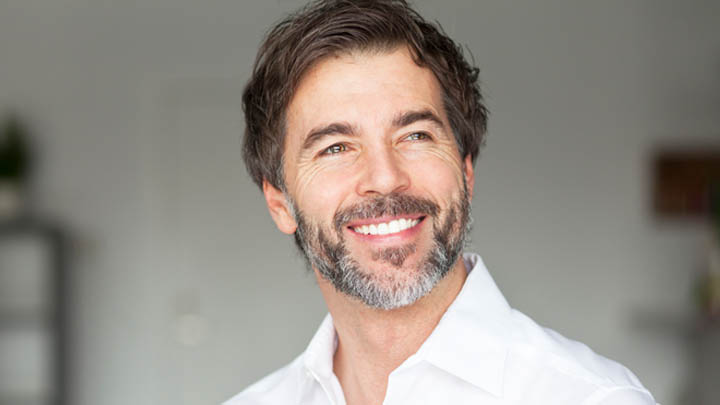 It may not be the most accurate observation, but you can’t help notice it. Age seems to treat men a little bit nicer than women.

From boy-next-door, they become certifiable hunks as they mature. A mix of white hair in their black manes turns them into silver foxes. If they keep to a proper diet, do some skincare, and even exercise, it’s like they are even capable of stopping time.

Here are just a few examples.

At 58 years old, is there anyone who can tell us what’s Clooney’s secret? Is it all the movies he starred in? Is it how he took his time finding a wife? Is it the admiration of millions around the world? We need to know!

2019 is the year of Keanu Reeves. To prove how he’s still got it, he’s the face of the latest Saint Laurent campaign. Nonchalant and uber-cool, Reeves has found a new fanbase and is even hailed as the “Internet’s boyfriend.” Not bad for the 54-year-old.

Pitt has different phases when it comes to his appearance. There’s even a meme about how he seems to adapt his girlfriends’ style so they complement each other in photos. In any phase, though, he’s got that killer smile and that all-American charm.

You may be a little surprised at this. But Carell shifted from funnyman to heartthrob when he became a silver fox. Staying true to himself though, he spun the love over his looks with his humor. “I’m so sick of people looking at me for my physical attributes. It’s just genetic. There’s nothing I can do about it.”

Funny, candid, and creative. Add to that how Will Smith turned into a stud as age caught up with him. He still looks young even if you put him beside his children Jaden and Willow.

Follow his Instagram to see how Smith stays humble and refreshing despite being one of the most successful actors of his generation.

Definitely watch out for Leto. At 47, he’s looking better as time goes by. Catch him being fashionable at the MET Gala red carpet in some Gucci. But be quick. He’s a chameleon in all his movies from Suicide Squad to Blade Runner 2049.

Whatever he looks like for a role, including playing a transgender women for his Oscar-winning performance in Dallas Buyers Club, he remains youthful underneath it all.

Some theories stipulate that the rapper and producer is a vampire. He hasn’t aged a day since 1994. It’s the year when he debuted in the music industry as part of The Neptunes.

These days, Pharell is still busy producing songs. He dropped a few tracks for the remake of The Lion King. He also created Something in the Water, a three-day music and cultural festival.

Maybe it’s the busy schedule that keeps him elusive from time’s cruel hand?

Do you need a partner who can help you defy age and look your best despite the years? Book an Belo appointment now! Our experts can help you find the right routine to regain your youth. Click here to get a schedule or call us at 819-BELO (2356).