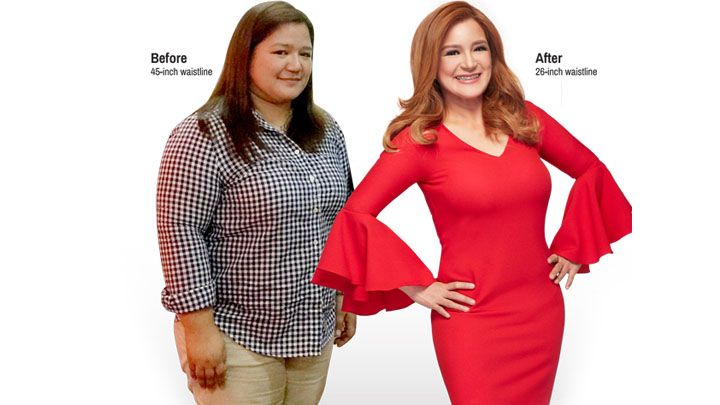 There’s a common perception that people who go under the knife are always chasing physical perfection. While there’s really nothing wrong in striving for perfection in the looks department (if it makes people happy why not, right?), this perception is not 100% true.

Take a look at liposuction for example, one of the most common surgeries in the world. Studies have shown that the top reasons why most women undergo 360 Degrees Liposuction are more than just to look beautiful.

A 2013 study in Iran showed that most women who underwent Smart liposuction were not after perfection. They’re simply not happy with the way they look—which are two different things. The study showed that women decided to do the procedure to improve their body image and self-esteem. These women were said to be experiencing mood disorders, anxiety, depression, and an overall reduced quality of life—and Smart liposuction became an alternative for them to address their emotional needs and improve their outlooks in life.

And true enough, undergoing Smart liposuction did wonders. According to the same study, after doing the procedure, these women have significantly improved their self-esteem—they’ve become more confident to join social groups, participate in social activities, and have intimate relationships. Smart liposuction has been their initial step to really change their lives.

Get Rid of Stubborn Fat

Aside from addressing emotional needs, a number of women undergo Smart liposuction to get rid of stubborn fat. This is the best procedure to remove stubborn fat in areas where not even the best routine exercises are effective like the stomach, upper arms, thighs, buttocks and even small areas such as the forehead and the jowls. This has helped women achieve proportionate bodies without turning to unhealthy diets and complicated weight loss programs.

Women undergo Smart liposuction because they know that once the fat cells have been sucked out, there’s a slim chance it’s going to return to the same area. This means they can keep and maintain their figures (of course, with some help from exercise and healthy eating).

A lot of people may not be aware that Smart liposuction actually reduces triglyceride, a fat cell which increases our risk for heart diseases. In one study, it showed that there was a 43% decrease in triglycerides among women who did Smart liposuction. For most women who are still deciding whether to undergo Smart liposuction, this little piece of information is actually the last and final push they needed before saying, “Okay, I’m doing it.”

Smart liposuction really has a lot of benefits and advantages that goes beyond just looking beautiful. Ask any woman who’s tried the procedure and we’re positively sure, she’ll tell you how it significantly changed her life.

To know more about 360 Degrees Liposuction or schedule an appointment with our Belo doctors, click here  or call 819-BELO (2356).