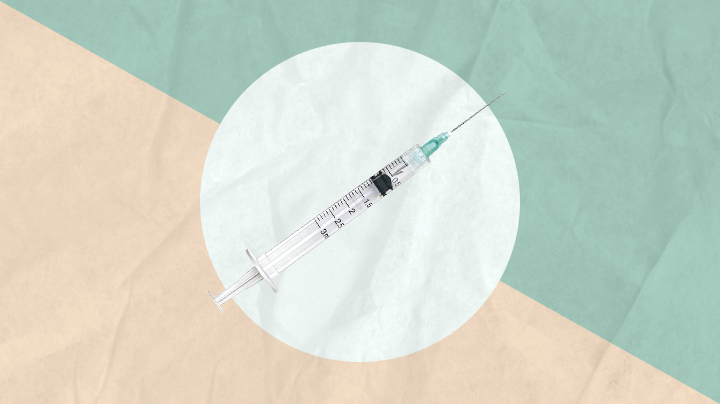 One of @chinitaprincess’ favorite treatments is the immunity-boosting, skin-brightening #BeloCinderellaDrip! You can try its more potent version, the Cinderella Royale Drip, at home by booking your appointment at #TheBeloShop 💙 LINK IN BIO to book now!

Intravenous (IV) infusions are nothing new—from here to Hollywood, celebs and skincare enthusiasts have undergone IV infusions to receive nutrients, induce a glow from the inside out, or even boost their immune system. Belo Infusions have been around for years, with options like the Athlete’s Drip, Enhanced Supervitamin Drip, Placenta AA Drip, and of course, the ever-popular Cinderella Drip. You’re probably aware of the reason the latter is so well-known. But why has the Cinderella Drip, and other glutathione drips like it, earned the unofficial nickname “gluta drip”? And do glutathione drips even really work?

(RELATED: How Can Belo Infusion Drips Help Boost Your Immunity?)

The study of glutathione as a skin lightening agent has been ongoing for a long time now, but it wasn’t until the last five years or so that the ingredient shot up to household fame. Now, you can pick up glutathione supplements at any drugstore, and billboards abound singing praises of glutathione’s many benefits. Because the ads about it often spoke of skin whitening, the identifier stuck. People began to shorten the term in casual conversation, calling it “gluta,” and the term became as ubiquitous as “paracetamol” and “ascorbic acid.” But it’s crucial to understand that glutathione is so much more than a “pampaputi.”

Who here loves Cinderella Drip as much as we do?🙋🏻 More and more patients are loving their clear, radiant skin – thanks to this superb beauty drip.💙 . #BeloInfusion #BeloCinderellaDrip #Belofied #beautydrip #beautydripph #beautygoals #beauty #ivdrip

IV Glutathione and Cinderella Drip contain glutathione for a very good reason—the whitening effect is just icing on the cake. Some might not be aware that glutathione already occurs in the body naturally. The little guy is responsible for combatting free radical damage and improved immune response. It plays a critical role in the body for detoxification and inhibiting inflammation. So getting more of it is a good thing, for sure!

That said, IV Glutathione contains only glutathione, but the Cinderella Drip also has Alpha Lipoic Acid and Ascorbic Acid (aka Vitamin C!). These ingredients work hand-in-hand to eliminate toxins and heavy metals from the body, combat free radicals, and fight inflammation and fatigue. Glutathione also reduces cell damage in alcoholic and nonalcoholic fatty liver disease and even improves insulin sensitivity.

So, to answer the question posed above: Yes, glutathione infusions really work. But they also work in ways you might not have expected them to.

If you’re ready to book your IV Glutathione or Cinderella Drip session, you may call 8819-BELO.