Belo Medical Group/Blog/What’s the “Golden Ratio,” and How Does It Determine Beauty?

What’s the “Golden Ratio,” and How Does It Determine Beauty? 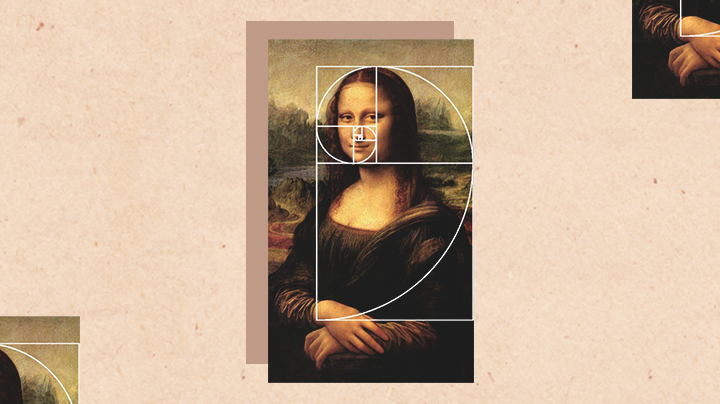 Ever heard of the “Golden Ratio” for beauty? Since the time of the ancient Greeks, the golden ratio or “phi” is a mathematical concept that was used by artists and city builders as the conceptual backbone for creating civilizations. Without getting too deep into the mathematics, it’s an irrational number: meaning, like “pi,” its decimal points can go on and on forever. It’s also very closely related to the Fibonacci sequence, which has been observed in great works of art like the Mona Lisa and Girl with the Pearl Earring.

How does that play into modern conceptions of beauty? In 2016, Julian de Silva, a cosmetic surgeon based in London, used this mathematical ratio to determine who possessed the most beautiful face in the world. He declared actress Amber Heard to be the world’s most beautiful woman, at least according to science…with 91.85 percent of the Greek ratio of phi. (Kim Kardashian, Kate Moss, and Emily Ratajkowski came in after Heard.)

Happy to see my InStyle cover from Russia! Can you believe this was taken w a dash cam? #jkjk

In an updated 2019 version, de Silva declared that Bella Hadid had now taken the top spot, with a 94.35 accuracy to Phi. Beyoncé and Ariana Grande were in second and fourth place, respectively.

Mathematicians and historians have long debated the relevance of the golden ratio per se when it comes to determining beauty, but we know one thing for sure: facial symmetry is perceived as a biological signal of mate quality, and that’s why humans tend to find more symmetrical faces beautiful. So while the golden ratio isn’t the end-all and be-all of beauty, it can help a lot in mapping out your beauty journey.

This shows how facial proportion and balance plays a big role when it comes to beauty, including a well-proportioned chin and jaw. A receding chin makes the nose look bigger and makes the appearance of area under the chin fuller (often looks like a double chin). Juvéderm Voluma, an injectable Hyaluronic Acid (HA) filler, is a safe and quick procedure that can help address this without the need to go under the knife and give you noticeable results that can last for 1 to 2 years. Enhancing your chin and having a defined jawline, gives you an overall balanced profile.

And if you’ve always wanted a face that rivals Renaissance art in its sharp and striking features, this is your lucky month! From now until October 30, we’re offering up to 25% off on Juvéderm Voluma fillers, so our Belo MDs can craft and sculpt the perfect chin and jawline for you. “With Voluma, a contoured look with full cheeks, chin, and jawline can be easily achieved in only one hour,” says Juvéderm PH on Instagram.

Ready to bring yourself closer to phi? Call 8819-BELO to book your consultation (or click here to book an online consultation with a Belo MD)!