By Alyana Olivar for Belo Medical Group on January 26, 2021 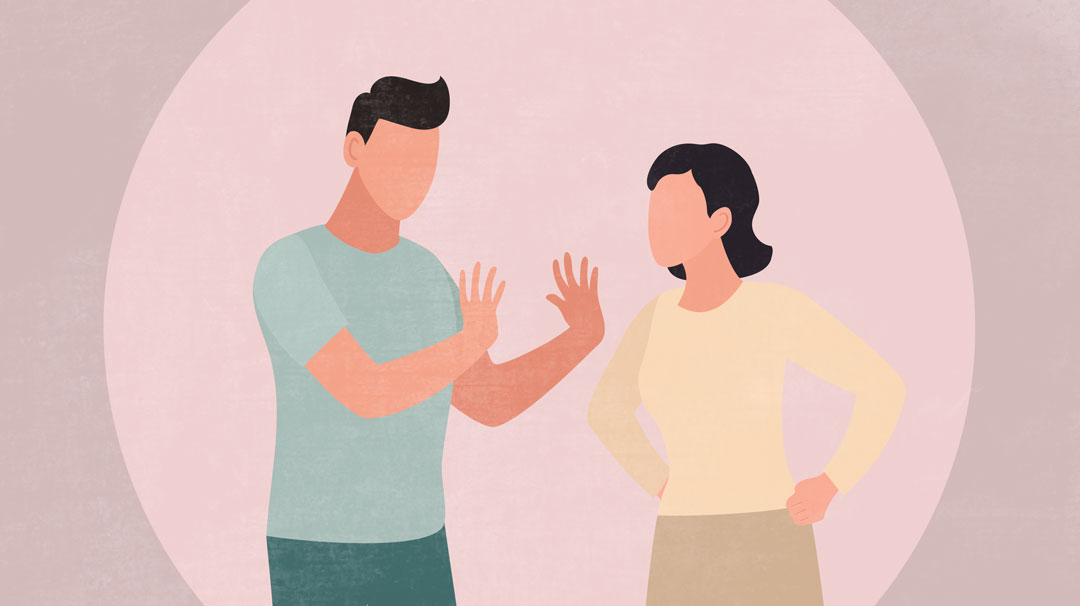 Disagreements come hand in hand with being in a relationship. After all, you’re two different individuals with different sets of values, so you’re bound to disagree every now and then. But there will come a time when the disagreement gets too heated and you’ll have to put a pause on the conversation. Here are five things you can say when your fights with your SO get too intense.

When you start feeling attacked by the comments your partner made, the best thing you can do is to acknowledge the feeling and let him or her know. According to The Gottman Institute, it’s only natural that your partner can hit one of your defensive triggers or an “issue that is sensitive to our heart—typically something from our childhood or a previous relationship.” If this happens in a fight, it can make the situation bigger than the initial issue or result in an unresolved argument. By saying this, you and your partner know that it may be time to table the argument until both of you are calm and able to talk without feeling defensive.

Instead of pointing out what you think your partner is or isn’t doing, express how it makes you feel. Conflict happens when one party expresses their needs but comes off as criticism, which can make their partner defensive. Phrasing your thoughts in a neutral manner and allowing yourself to be vulnerable is like an “instructional guide to winning and keeping your heart”, explained The Gottman Institute.

In an argument, there’s a lot of room for misunderstanding so one way to de-escalate a fight is expressing your willingness to understand. “Understanding should precede advice,” says The Gottman Institute. Ask them to explain what they’re feeling and thinking to see where they’re coming from.

If you’re both too upset to reach a compromise, it’s okay to ask for a pause on the conversation until both of you can talk rationally without getting defensive. You may be too focused on problem-solving, which can make your partner feel like you’re not listening. If that happens, ask for a timeout and go cool down separately, according to TIME.

At the end of the day, every argument should end with an agreement between you and your partner. According to relationship expert Amica Graber in a 2019 interview with Bustle, “In order to find a resolution and move on, you need your partner’s input. What’s their ideal resolution to this issue? What’s yours? Is there a compromise in the middle?” This will make your partner know that you’re still invested in your relationship—and that you both need to put in the work to make it stronger after the storm. ◼︎

Which Facial or Peel Best Matches Your Zodiac Sign?

The Best Way to Lighten Skin

The Most Popular Skin Whitening Solutions Ever