By Steph Esguerra-Olarte for Belo Medical Group on December 17, 2020 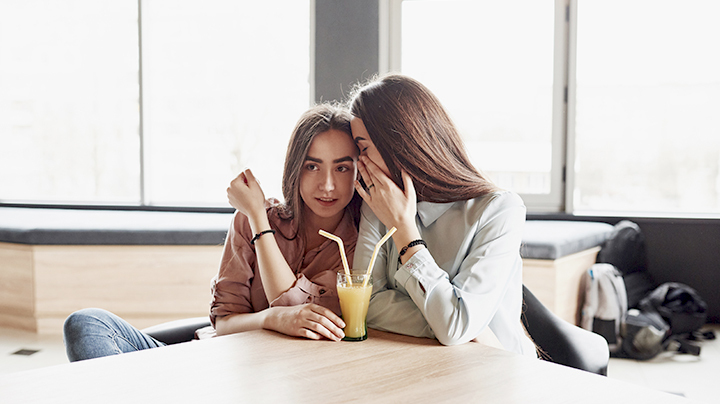 We ladies will go to great lengths to look and feel our best as much as possible. In our quest for beauty, let’s admit it—there are times when things just don’t turn out the way we want to.

You’re not alone. We talked to seven women who shared their most embarrassing beauty stories. Read on, be amused, and learn from their mishaps.

“10 years ago, I attended a cousin’s wedding, and his suit was white. When I hugged him to congratulate him, my makeup got smudged into his suit and wouldn’t come off! I was horrified. The reception hadn’t even started then.” —Adel, 34

“I don’t know how to use face masks, but I got a pack for free—the liquid ones that harden. So I decided to try it. I didn’t know that you’re not supposed to put it on your eyebrows. I only realized while I was peeling it off. Almost half of my eyebrows said goodbye that night! I looked like the alien emoji for a while.” —Ana, 31

“Charcoal masks were all the rage back then, and I wanted to see what the fuss was all about. It’s been three years, but I still can’t forget just how painful it was to peel it off. It felt like I was removing a skin layer! It left my face super smooth after, but no thanks, I won’t ever try it again.” —Cara, 28

“I was attending an event as part of a panel discussion. Because I wanted to make a strong impression, I wore bright red lipstick. In the middle of the program, my fellow guest turned to me and gestured towards my mouth. To my dismay, I had a little bit of lipstick on my front teeth! I sure hope it wasn’t caught on camera since there were vloggers filming the session.” —Jewel, 42

“My friends and I were rushing to catch a train ride and I was the last to get inside the coach. As the doors closed, my hair got caught! I had to endure the trip from Ortigas to Guadalupe station since the doors would only open on the opposite side of Shaw Boulevard station.” —Maan, 36

“An officemate suggested that I should wax my facial hair above my lips. I bought facial wax strips, followed the instructions, and ended up hurting myself. I successfully removed the hair, but the tiny wound looked like a booger, perfectly located just below my nose! The tiny wound eventually became a scar, which just enhanced its booger looks.” —Sheryl, 36

“I went to a salon to get my hair rebonded. After the stylist applied chemicals on my hair, I felt a warm, stinging sensation on my scalp. I thought it was just a typical reaction to the product. When I went home, I discovered that there was a bit of blood on my scalp. Turns out I lost a patch of hair and had to grow it out for a year. It stuck out awkwardly and I didn’t return to that salon for a decade or so.” —Steph, 36

Why More Women Want to Try This Nonsurgical Chin-Sculpting Procedure