How to Tell if Someone Got a Nose Job 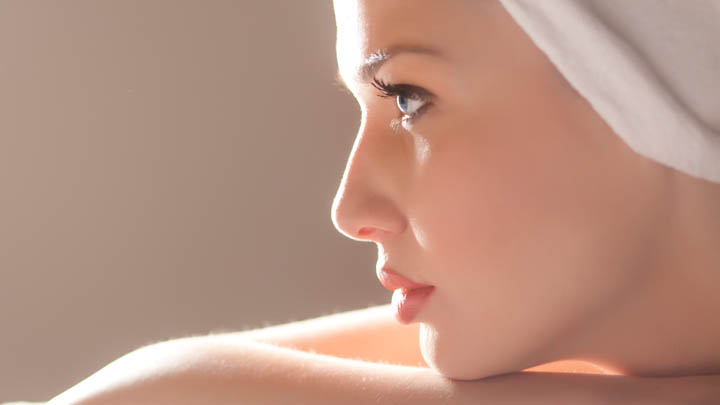 We all know of some girls who got a drastic—read: obviously got some work done—“glow up” that happened one summer. Breaking out of puberty is one thing that can change someone’s appearance, but have you ever wondered how to tell if someone got a nose job? Here are the signs to sniff it out, so that you can a subtle, “you, only better” look for yourself:

Heading out to Belo means no one will be able to tell that you got a nose job! Our doctors are experts in the field, assuring you that your glow up will be discreet but amazing. The GORE-TEX Implant is now being used in the Belo clinics for Rhinoplasty. What it does is that it repairs or enhances your facial contours, can be trimmed according to what you need, and it gives you permanent results. It’s been called as the best implant for nasal surgery!

If you’re ready to get rhinoplasty from the best in the business, click here to make a booking, or call 819-BELO (2356).