Why Are People Extra-Motivated In January?

By Chandra Pepino For Belo Medical Group on January 4, 2021 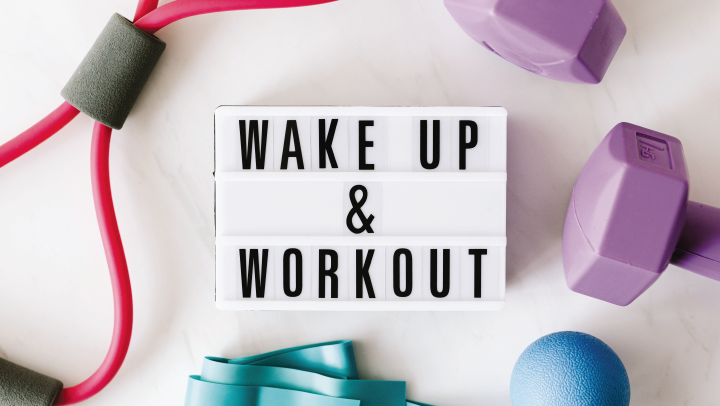 Oh, hey! Happy New Year! Glad to see you on the other side.

Just last year (LOL), we were talking about why New Year’s celebrations are so cathartic. Now that we’ve made it to 2021 in relatively okay condition, it’s time to set our magnifying glasses on something else—why we’re so darn motivated at the beginning of every New Year. And why that motivation seems to dwindle by the time Valentine’s Day rolls around.

Why does the beginning of a New Year motivate us?

Pretty simple, really—from an evolutionary perspective, we’re control freaks, and we need to feel like we’re still at the helm of it all. “New Year’s resolutions are examples of the universal human desire to have some control over what lies ahead, because the future is unsettlingly unknowable,” says David Ropeik, author of How Risky Is It, Really? “Not knowing what’s to come means we don’t know what we need to know to keep ourselves safe. To counter that worrisome powerlessness, we do things to take control.”

Our motivation levels are at an all-time high in January, because it’s the natural start of a new calendar year. We get the illusion that we’re able to leave the ‘past’ behind and look forward to a brighter ‘future.’ That future, mysteriously, features a version of ourselves that eats salads for lunch and reads a book a week. (Who is she?)

How do we prolong that sense of drive?

The key is to make your goals as specific and definitive as possible. “Abstract ambitions—such as doing your best”—are usually much less effective than something concrete, such as bringing in 10 new customers a month or walking 10,000 steps a day. As a first general rule, then, any objectives you set for yourself or agree to should be specific,” says Ayelet Fishbach in the November-December 2018 issue of Harvard Business Review.

Instead of saying you want to become a content creator, set a goal to gain 2,000 subscribers by the end of the year. Instead of saying you’ll eat healthier, set a goal to eat at least one fully vegetarian meal each day. The more detailed, the better! This tip is slump-proof—by setting goals that can be numbered, you have a clear idea of how much effort it’s going to take to reach them.

That said, it’s time for you to get on that motivation train. Happy goal-setting!

How 2021 Will Go for You, Based on Your Zodiac Sign

Your Belo Treatment Forecast, Based on Your Zodiac Sign