8 Facts About Alden Richards Every Fan Should Know 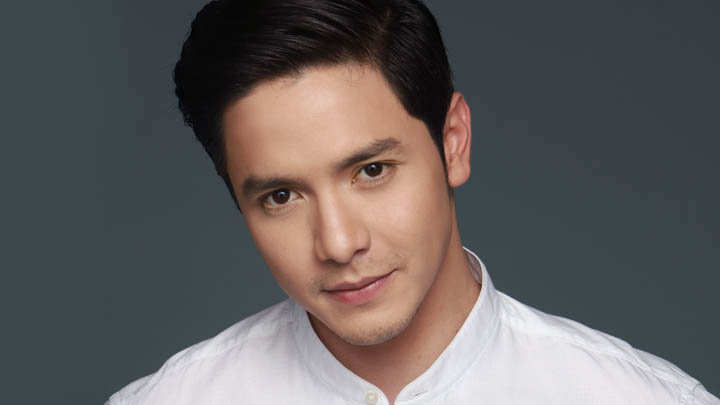 Past the fame of Kalyeserye and being the love interest of Maine Mendoza, #BeloBaby Alden Richards is a star in his own right.

His recent movie Hello, Love, Goodbye with Kathryn Bernardo is a box office hit. It also proved how Richards is just beginning to show us what he’s capable of. Richards was very dedicated to the film and his role as he shed 20 to 25 pounds in a month and a half to make his character more convincing.

Apart from this, Richards has been racking up different projects. Endorsements are smoothly coming in, owing to his credibility. His acting career has been growing at a steady pace. In 2015, he got a citation from PMPC: a Best Actor Award for his role in Ilustrado.

In 2016, he became book author with In My Own Words which was released August of that year to much fervor.

Who knows what’s next for Richards? Most likely, he has an idea. He’s just taking us for the ride.

For now, let’s relish fun facts about the man.  Who knows? It might give us a hint as to what he will be doing in future.

2. Richards was a smart one in school

Japan is a place Richards goes back to a lot. It’s his beloved place and a quick scroll through his travel Instagram photos will tell you just that.

4. He knows how to handle rejection

Prior to his success and fame, Richards had a trying time before getting in. He auditioned for reality shows like StarStruck and Pinoy Big Brother but didn’t make the cut.

Who isn’t a fan of the romantic flick starring John Llyod Cruz and Bea Alonzo? Richards said that he loves the movie as well. It’s the reason why he wanted to work with director Cathy Garcia-Molina.

Since Richards knows what it is like to have a tough life, he’s never failed to look back despite the achievements. He frequents Holy Trinity Home for Children to celebrate his birthday and on other days even when there’s no special occasion.

7. Punctuality is his virtue of choice

During a Facebook Live session, Richard says his one pet peeve is being late. You can tell that he’s a professional through and through!

The My Bebe Love star often talks about his relationship with God. He’s all about the power of prayer for guidance, strength, and humility. On his playlist, you’re most likely to find songs from Hillsong United.

Do you want to be a #BeloBaby just like Alden Richards? Click here to book an appointment to consult with our well-trained doctors and experts who can help you achieve those movie star worthy looks. Call 819-BELO (2356) now!