Belo Medical Group/Blog/Discipline vs. Motivation: Which Is Better?

Discipline vs. Motivation: Which Is Better?

By Steph Esguerra-Olarte for Belo Medical Group on January 15, 2021 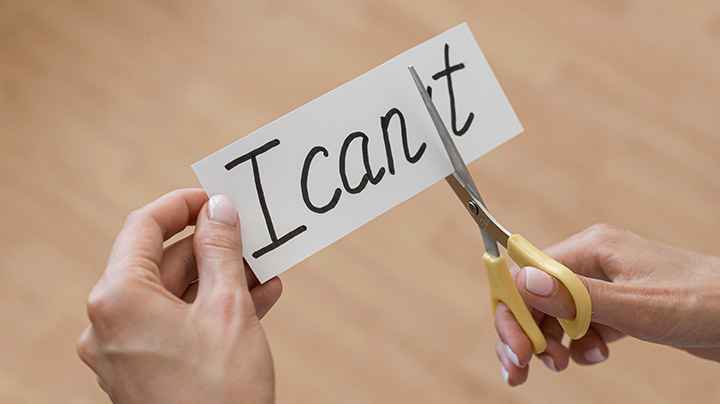 It’s officially 2021, and we all know what that means. It’s a great opportunity for us to aspire for and work towards a better version of ourselves. There’s something about that clean slate feeling that gives us a renewed sense of hope and inspiration.

For those planning on losing weight, it’s often a battle of wills how to sustain that drive throughout the year.

You could say that it’s a combination of discipline and motivation when it comes to your fitness. With self-discipline, you’re able to stick to the program and do the hard work. With motivation, on the other hand, you feel a flame burning in you to push you to keep going, and passionately so, at that. But if we were to choose between the two, which one is actually better?

Some will argue that discipline will always trump motivation, because it keeps you putting in the effort even when you don’t feel like doing it. Think about it. How many times in the past have you said it’s the year you’re finally making something happen, but ended up taking several breathers along the way? When you’re no longer motivated, discipline will prod you to keep going.

On the other end of the spectrum, others will point out that when you are compelled to keep taking action because of self-discipline, you lose that fire in your belly, and everything you do will doubly feel like work or worse, robotic. Who wants to religiously go to work but drag their feet in the process? Don’t you end up having an extra spring in your step when you’re actually looking forward to doing something?

While motivation can seem like the secret ingredient to making things happen, it’s also important to consider that it can come from external forces. When there’s pressure from other people or circumstances for you to do certain tasks, it takes out the joy from doing things, and you could end up tiring yourself out chasing after what doesn’t make your heart skip a beat. But if you’re driven by a more personal motivation, you are more propelled to take strides toward your goals.

When you’re super pumped to get started with your goals, sooner or later, you’ll get tired because you’ll eventually run out of steam. You get exhausted and burned out. You take a time out because it’s finally taking its toll on you. This is where self-discipline kicks in. When the drive dwindles, discipline will keep you moving regardless of how you’re feeling.

So before you puff out your chest and claim that you’re making big things happen this year, take a step back. Rather than going full speed ahead, do small things repetitively. Sooner or later, you’ll see the results and feel great knowing that you did it slowly but surely, rather than taking that big, miscalculated leap. When you don’t jolt your brain into rewiring things drastically, it little by little accepts the changes and allows your body and mind to reprogram themselves.

By striking a balance between self-discipline and motivation, the more you become empowered to achieve a more attainable and sustainable goal. Take things one day at a time, and enjoy the process! Good luck!