Belo Medical Group/Belo Babies/How to Use Bullying and Negativity as Drive to Succeed, According to Dr. Vicki Belo

How to Use Bullying and Negativity as Drive to Succeed, According to Dr. Vicki Belo

By Steph Esguerra-Olarte for Belo Medical Group on February 19, 2021 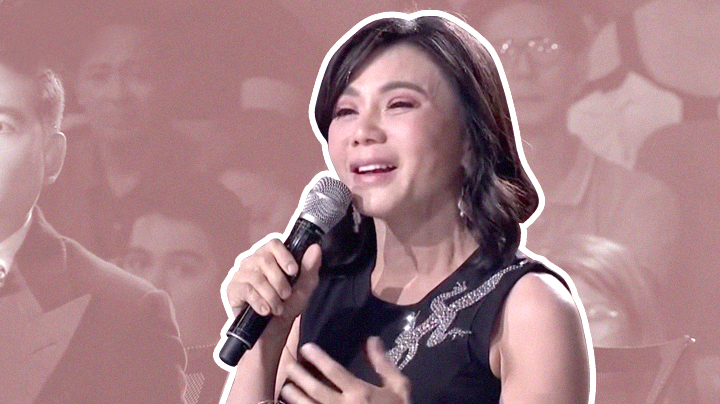 In the age of self-love and individualism, it’s unfortunate that a lot of people still bear the scars of an oppressive childhood. If you’ve ever been bullied, you are not alone. According to a 2019 study, at least six out of 10 Filipino students are bullied in school.

In case you don’t know, Dr. Vicki Belo herself was a victim of bullying when she was a child, causing her to have her fair share of insecurities. Instead of feeling defeated, though, she used these painful memories as motivation to make her dreams come true. Her story is a perfect example of how you can use bullying and negativity as drive to succeed. Read on and be inspired.

The birth of a dream

Dr. Belo was actually adopted by her mother’s sister who had not had children in eight years. Her adoptive mother, Florencia “Nena” Gonzalez-Belo, was married to a lawyer, Enrique “Ike” Belo. Incidentally, “Belo” means “beautiful” in a number of languages such as Portuguese. It was clearly a name destined to become the beauty empire it is today.

Posted by National Museum of the Philippines on Friday, October 26, 2018

At one point during her childhood, Dr. Belo weighed a hundred pounds, something that attracted the mocking of other kids. Being both overweight and adopted, she remembers being teased that she was given away by her real parents because she was “ugly” and “fat.” At five years old, she vowed that her life’s mission would be to make people beautiful.

Despite the hurtful words thrown at her, Dr. Belo used these as motivation to aspire for a career in the beauty industry. At a tender age, she thought that the more someone felt beautiful, the more they would be loved, accepted, and would not be given away by their parents.

In her teenage years, Dr. Belo would shed the weight but develop acne, leading to many visits to the dermatologist. Spending so many hours waiting at the clinic, she noticed things that could be improved and would mentally take notes.

Fast forward to her life after earning a degree in Medicine and Surgery. After discovering the wonders of lasers and liposuction and completing further studies in Thailand and in the U.S., Dr. Belo returned to Manila in 1990 to bring her vision to life.

When her fresh marketing approach was met with criticism at the time, Dr. Belo started to have doubts about her business. Luckily, she received a sign in the form of a patient who benefitted from the magic of laser technology.

The rest, as they say, is history. Today, over 30 years later, the Belo Medical Group has 15 clinics across Metro Manila, Cebu, and in Davao. Dr. Belo remains the country’s foremost beauty expert and most celebrated dermatologist.

To this day, Dr. Belo can get emotional when she recalls her bullied childhood. But the emotional wounds have long healed as she helps people recover from similar traumatic experiences.

More than transforming people’s looks, she emphasizes that it all boils down to empowering customers to become a better version of themselves. “It’s a beautiful sight to see and I want nothing more than to help each patient look and feel like their most beautiful self.”