Did Netflix’s “Trese” Just Make a Reference to Dr. Belo?

By Chandra Pepino For Belo Medical Group on June 22, 2021 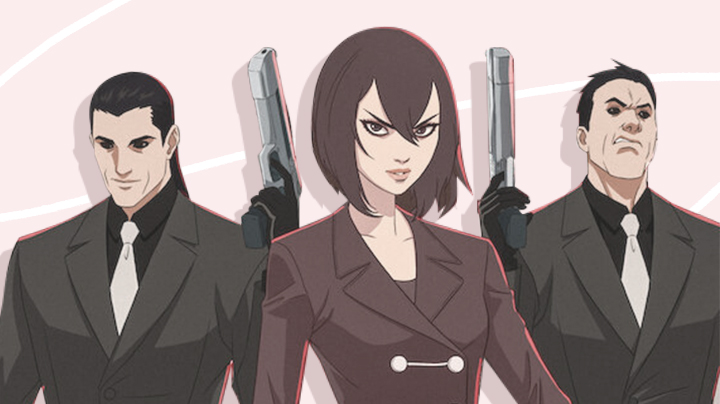 If you haven’t already bingewatched it, you’ve seen it on your Netflix app’s most-watched list: Trese, the award-winning Filipino comic book series by Budjette Tan, has a brand-new anime adaptation that’s sweeping the world. With a stellar voice cast joined by the likes of Shay Mitchell, Darren Criss, Nicole Scherzinger, and Manny Jacinto for the US dub and Liza Soberano, Simon dela Cruz, and Apollo Abraham (among others) for the original Filipino dub, it’s generated more than enough buzz to garner your undivided attention for one night (it’s only six episodes after all!). But our team caught an interesting detail in Episode 3 that just might be related to our founder and CEO, Dr. Vicki Belo. Be warned—MAJOR SPOILERS ahead!

In Episode 3, we’re introduced to a new character who’s fallen victim to one of the many horrifying creatures in the series. We don’t know about you, but the description below by police captain Guerrero sounds very familiar…

While we can’t be entirely sure that this is a reference to Dr. Belo, it sure sounds like it! Episode 3 is based on A Little Known Murder in Studio 4, the first of four cases published in Trese: Unreported Murders. It details the untimely death of a popular actress and the supernatural forces behind it. However, this storyline has been heavily altered for the series—in fact, the character with similarities to Dr. Belo is not in the original comic. You’ll have to watch to see what happens!

This episode also makes other references to real-life showbiz and broadcasting, such as “Nova Aurora” and “ABC-ZNN.” It’s truly a joy to see our capital city and various aspects of our culture, from folklore to modern, on a global scale. And with Trese being the streaming platform’s first-ever Filipino anime—and our Belo Baby Liza in the lead role—we’re glad that maybe Belo is somehow in its cinematic universe, too!